Fragrant lemons are one of the most traditional and precious symbols of Sicily, ever-present in works of art and folklore.

As Goethe said in Mignon’s song from Wilhelm Meister’s Apprenticeship:

Do You Know The Land Where Lemon Blossom Grows?
Amid Dark Leaves The Golden Orange Glows.
Still Stands The Myrtle, And The Laurel High.
Might You Know It?
There, There
Would I With You, Oh My Beloved, Go. 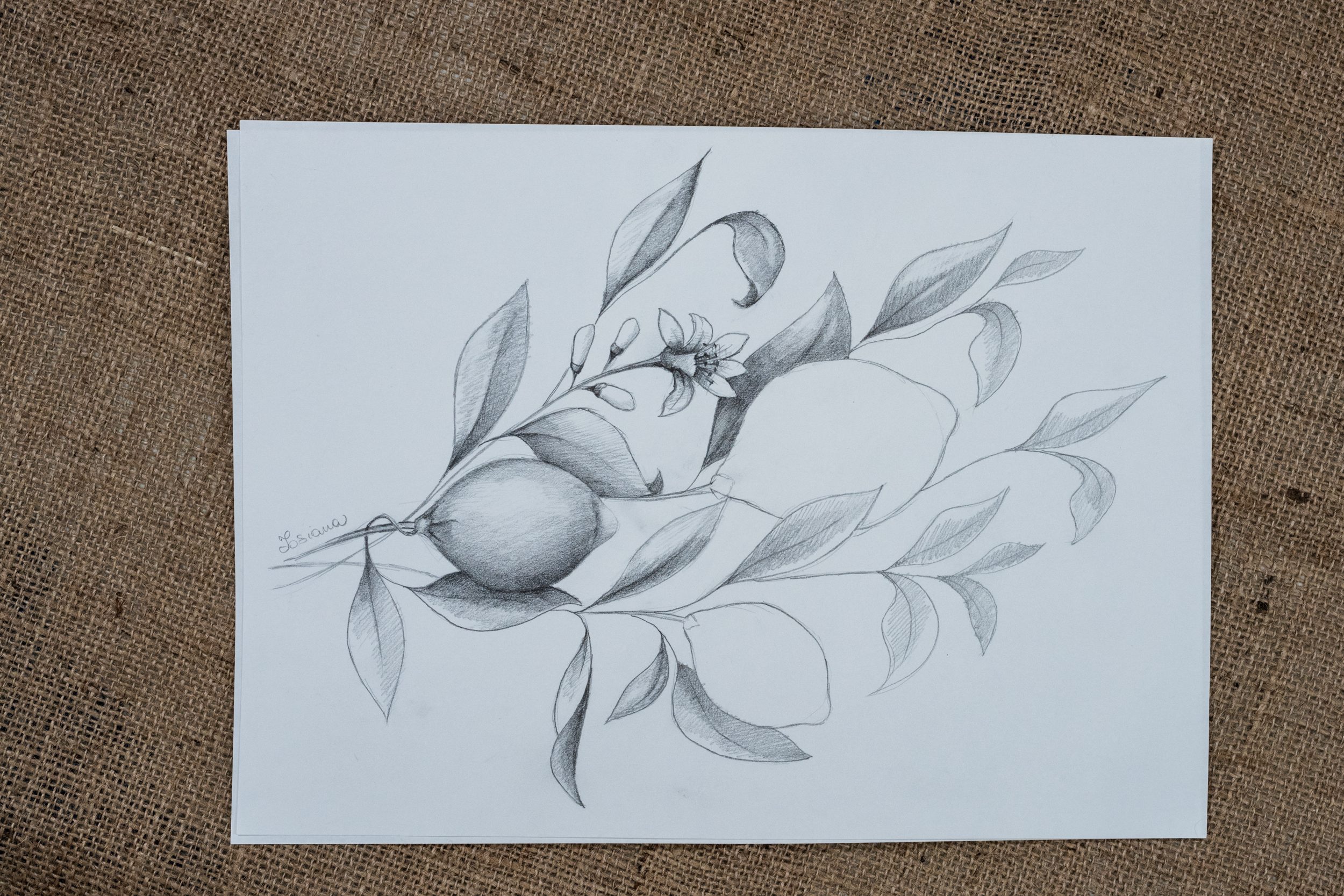 The Cyclops were tall, strong giants with a single eye in the middle of their forehead. They were the first blacksmiths and worked for Hephaestus, God of Fire and the Forge, in Mount Etna, forging invincible weapons and shields, as well as Zeus’ famous thunderbolt.

The most irascible of the Cyclops was Poliphemus, son of Poseidon, a shepherd who lived in a large cave full of huge cheeses and fresh milk.

When Ulysses and his crew moored their ships off Lachea Island and went to the mainland to forage, they found his cave on the slopes of Mount Etna, but Polyphemus ignored the rites of hospitality, took them prisoner and started to eat them.

Ulysses made him drunk with strong wine. He told Polyphemus to call him Nobody, and Polyphemus agreed to kill Nobody last. Ulysses blinded Polyphemus with a wooden stake while he slept, but when he shouted for help saying that Nobody had hurt him the other Cyclops thought he had been afflicted by a divine power and told him to pray.

Ulysses and his men tied themselves under the sheep and escaped when Polyphemus let them out to graze. Furious and blind, Polyphemus threw three immense boulders of black lava stone at Ulysses’ ships. These were called the Faraglioni and can still be seen today. 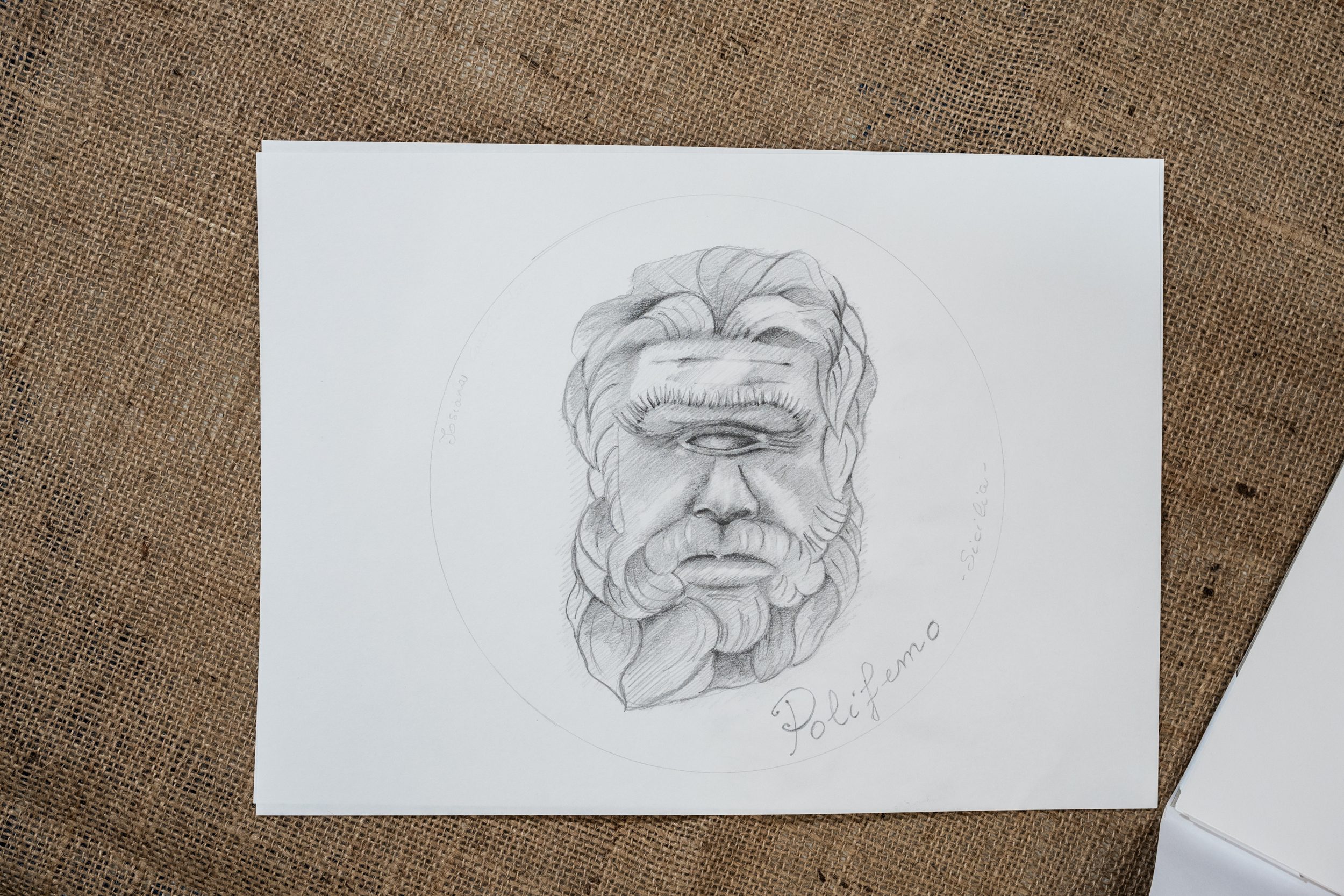 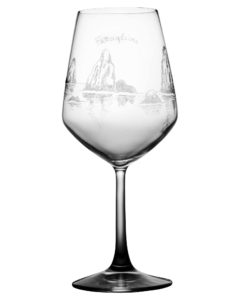 Michelangelo considered them a metaphor for life. Sicily is a land of citrus fruit, olive groves and vineyards —their colours from light to dark, flood the scented air with fragrance.

Ulysses, Homer’s hero of the Odyssey, whose adventures sailing with his faithful companions over the Mediterranean will live forever. 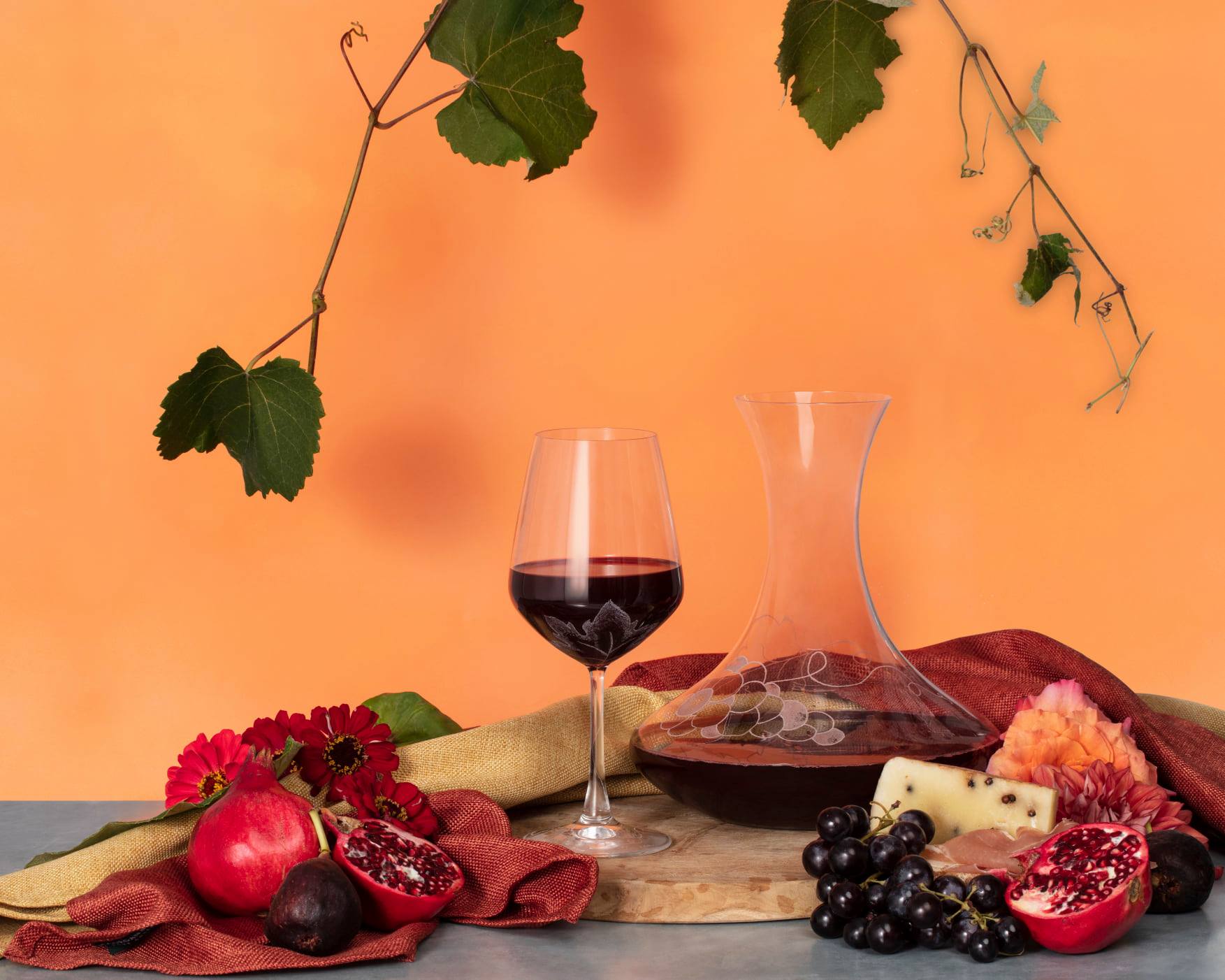 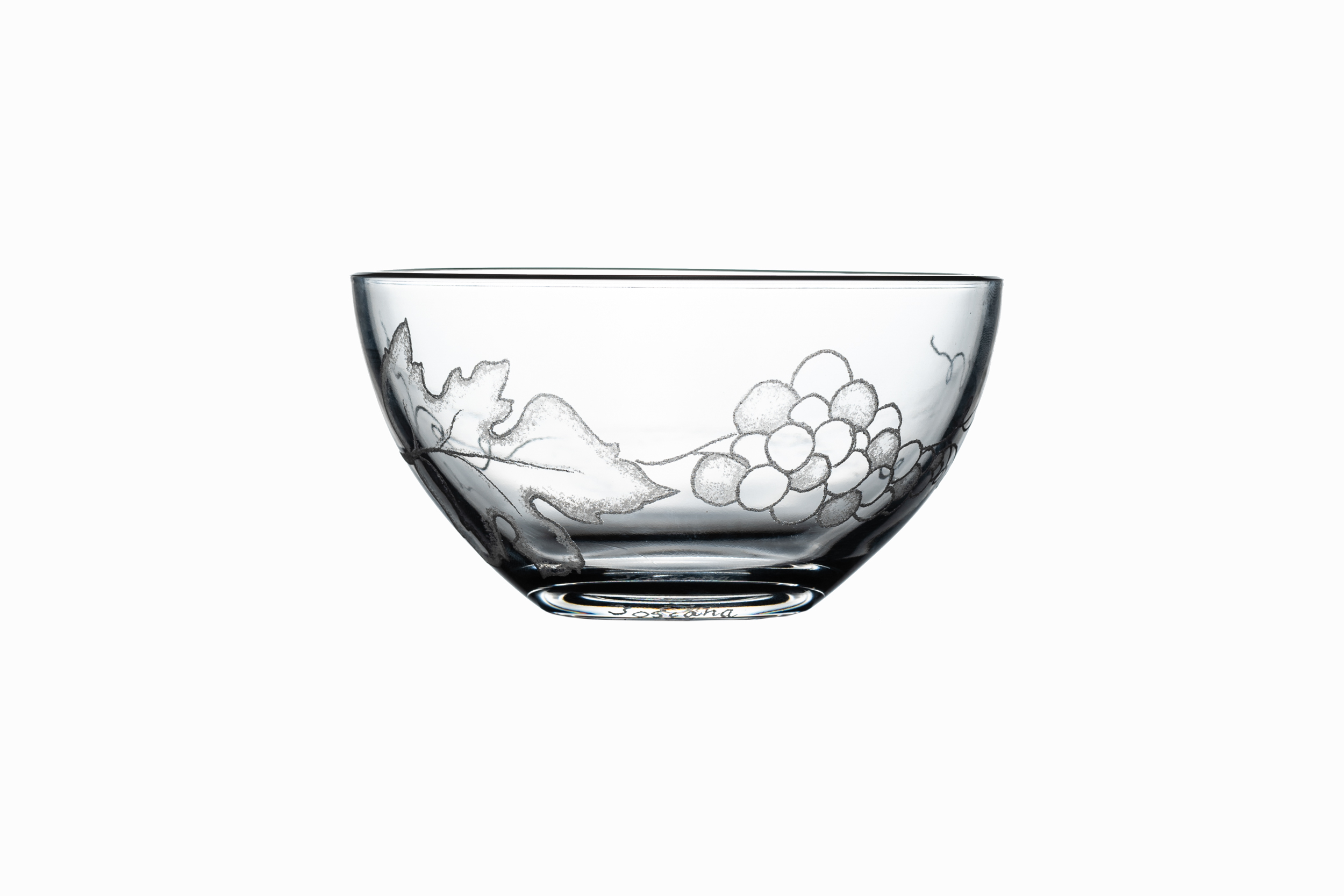 Knowst thou that island, which the Ionian laves,
And with his last most fragrant kisses thrills,
Where Galatea sports ‘mid azure waves,
And Acis haunts the hills?
Where on Pelasgian Eryx shady crest
Eternal Aphrodite rules above,
And all the radiant coast by her caressed
Tingles and throbs with love? —Giosuè Carducci (1835-1907)
Excerpt from Springs of Hellas

“Italy without Sicily leaves no image on the soul: here is the key to all.”